For a fixture that we all use every single day, most people don’t fully understand how a toilet works. Usually, all that matters is that it works.

Toilets are actually a fairly simple device. While you don’t have to be a master plumber, we recommend that you have a good idea of how the toilet works so you can identify and fix and minor issues that may occur in your home. Here are the main parts of a toilet and what they do.

When you push down the handle on the toilet, it engages the flush rod inside the tank. The rod suspends horizontally in the tank and at the end is a chain that connects to the bottom of the tank. If you jiggle the handle to flush the toilet and nothing happens, the first thing to inspect is whether the flush rod and chain and connected.

Also called the lift wire, the metal chain hangs vertically from the end of the flush rod to the flapper at the bottom of the tank. The job of the lift chain is to pull up the flapper when the toilet handle is pressed down. If your toilet won’t initiate a proper flush, check to see if the chain is tangled, broken, or has fallen off the rod.

The flapper is a rubber gasket that sits on top of the flush valve opening at the bottom of the tank. Most of the time, it creates a seal that prevents water in the tank from going down the valve opening. But when it’s raised by the lift chain (after you push the handle down) it allows water to flow from the tank to the bowl. This is the beginning of the flushing stage. When the tank is empty, the gravity will cause the flapper to fall back in place and reseal the valve.

Typically in the shape of a ball or cup, the float’s job is to sense when the water level is high enough in the tank, then shut off the water supply so the tank doesn’t overflow. The material of the float is light so that it should sit on top of the water – as the water level rises so does the float. You may have to adjust the stop point of the float if you notice there’s too much or not enough water in your tank after refilling.

The bowl is actually pretty simple. When contents and water go down the drain hole, they pass through a trap, which is a bend in the channel. This curve holds a small amount of water that prevents sewer gases from coming up through the drain. The trap is also where most toilet clogs occur. When you have the plunge a toilet, you’re most likely trying to get solids through the trap and then the toilet will run like normal.

Underneath the base of the toilet, the wax ring creates a watertight seal between the toilet and the sewer pipe that goes down through the floor. For the most part, a wax ring will last a very long time and not require much thought. But if the wax wears out or the toilet shifts, the seal will be broken and water can seep out from underneath the toilet. Wax rings can’t be reused, so if that happens a new one needs to be installed, which can be a messy job.

Behind the toilet on the main water supply line, you’ll find a valve that looks like a wheel or small lever. This is the water shut-off valve. By turning it clockwise, you can turn off the flow of water into the tank, which can be necessary if you have an overflowing toilet or need to make any repair. It’s a good idea to test out the shut-off valve every once in a while since this part can wear out and fail over time.

Knowing how a toilet works isn’t rocket science but it can help you identify and possibly fix a plumbing problem in your home. If you’re dealing with a clogged toilet or any other plumbing issue, don’t add more stress to your life – let Emergency Plumbing & Solar fix the problem. To schedule an appointment, call us at (808) 691-9309 or fill out a short form. 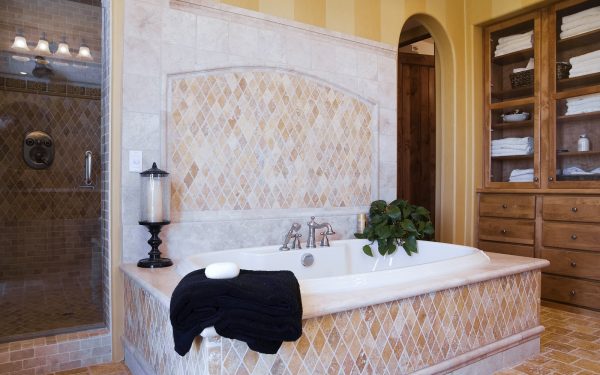 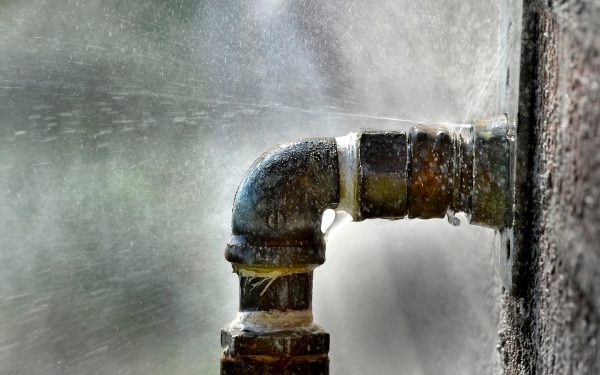